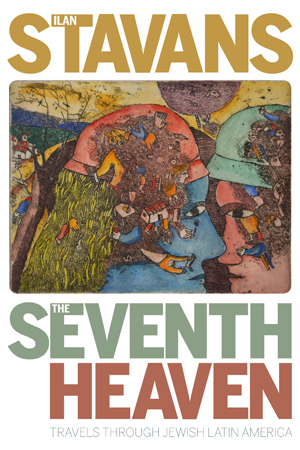 Internationally renowned essayist and cultural commentator Ilan Stavans spent five years traveling from across a dozen countries in Latin America, in search of what defines the Jewish communities in the region, whose roots date back to Christopher Columbus's arrival. In the tradition of V.S. Naipaul's explorations of India, the Caribbean, and the Arab World, he came back with an extraordinarily vivid travelogue. Stavans talks to families of the desaparecidos in Buenos Aires, to "Indian Jews," and to people affiliated with neo-Nazi groups in Patagonia. He also visits Spain to understand the long-term effects of the Inquisition, the American Southwest habitat of "secret Jews," and Israel, where immigrants from Latin America have reshaped the Jewish state. Along the way, he looks for the proverbial "seventh heaven," which, according to the Talmud, out of proximity with the divine, the meaning of life in general, and Jewish life in particular, becomes clearer. The Seventh Heaven is a masterful work in Stavans's ongoing quest to find a convergence between the personal and the historical. 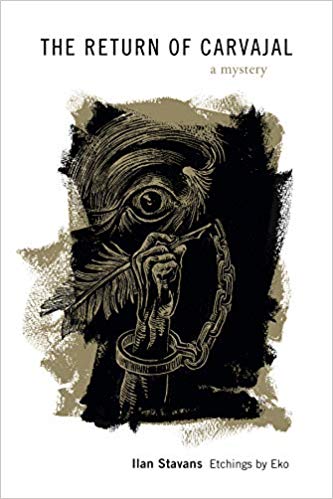 In 2017, the New York Times announced that the long-lost memoir of Luis de Carvajal the Younger had been rediscovered. Considered the first autobiography by a Jew in the Americas, the book had been stolen decades earlier from Mexico's National Archives. Here, Ilan Stavans recounts the extraordinary and entertaining story of the reappearance of this precious object and how its discovery opened up new vistas onto the world of secret Jews escaping the Spanish Inquisition.

Called el Mozo (the Younger) to distinguish him from an uncle of the same name who was governor of Nuevo León, Luis de Carvajal learned of his Jewishness after being raised a Catholic. He came to recognize himself as a messiah for fellow crypto-Jews, and he was burned at the stake on December 8, 1596, in the biggest auto-da-fé in all of Latin America. His memoir—a 180-page manuscript written by a crypto-Jew targeted by the Holy Office of the Inquisition for unlawful proselytizing activities—was not only distinct but of enormous value.

With characters such as conniving academics embroiled in a scholarly feud, a magnanimous philanthropist, naïve booksellers, and a secondary cast that could be taken from a David Lynch film, The Return of Carvajal recounts the global intrigue that placed crypto-Jewish culture at the heart of contemporary debates on religion and identity.